Find out your qNAT score

Why test your COVID-19 antibodies?

COVID-19 (SARS-CoV-2) had an enormous impact worldwide. Tests that aid in the identification of SARS-CoV-2 infection, such as RT-PCR testing, have been a valuable tool in slowing the spread of the virus.

However, PCR testing for COVID-19 is only useful if the patient has an active SARS-CoV-2 infection. If a person takes a PCR test after recovering from the virus, the PCR test likely will show a negative result, leaving them wondering if they had COVID-19 or a different virus with shared symptoms.

In addition, research is indicating that the effectiveness of the vaccine wanes over time making it difficult for vaccinated individuals to know their current level of protection against COVID-19 and if it may be time to consider a booster.

Measuring SARS-CoV-2 neutralizing antibody levels is the solution to these problems. When a person is exposed to a virus or receives a vaccine, their immune system produces proteins called antibodies in response to protect the body. Promus Diagnostics’ SARS-CoV-2 Quantitative Neutralizing Antibody Test (qNAT) is a semi-quantitative COVID-19 antibody test that can detect and numerically measure neutralizing antibodies in the blood that are specific to COVID-19 infection or vaccination. The qNAT report provides not only a positive or negative indication of whether antibodies are present, but gives an individualized numerical value that can show the level of immune response.

Antibody Testing for Your Business

Contact our business services team to learn how our custom solutions can fit your business needs. 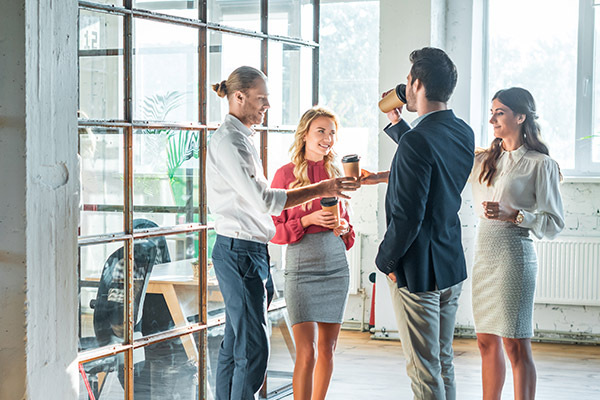 Maintain a healthy workforce during your return-to-work strategy 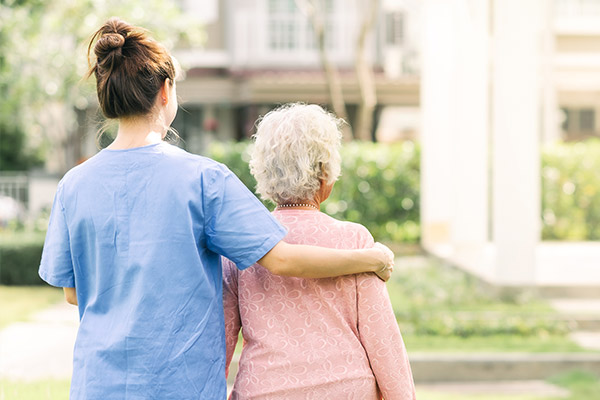 Protect your residents from outbreaks and provide timely care 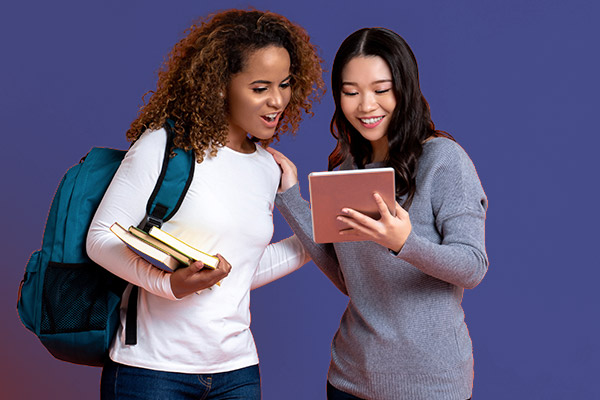 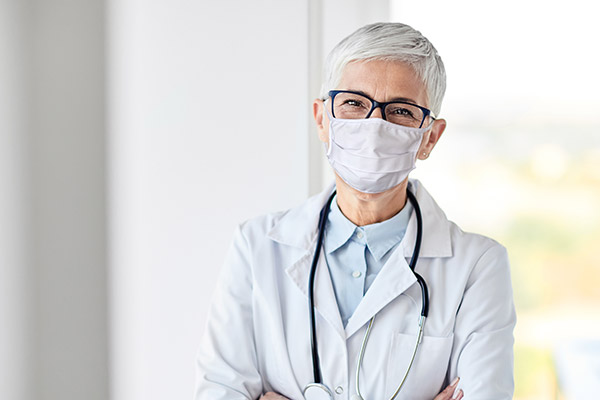 Rely on rapid and reliable results for your patients and staff 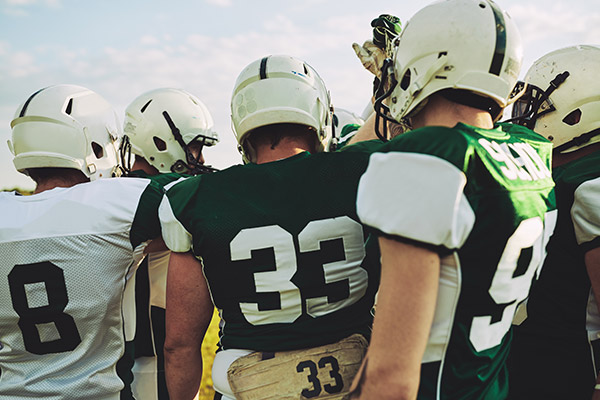 Keep your players healthy and your team in league compliance 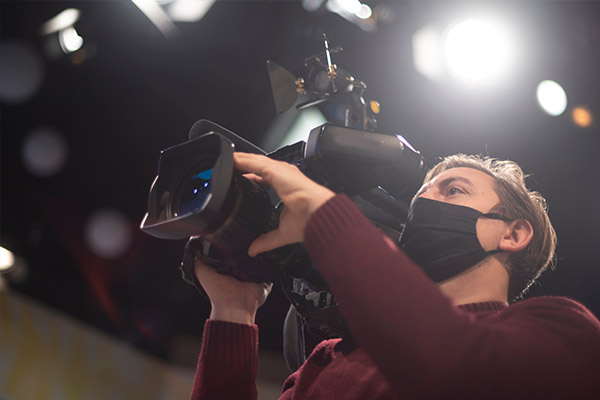 Why choose qNAT by Promus Diagnostics?

Many different antibodies are elicited from SARS-CoV-2 (COVID-19) immune response or vaccination, but only a subset handcuff the virus so it cannot attach to healthy cells and spread throughout the body. Most commercially available antibody testing for SARS-CoV-2 only detects “Antigen Binding” antibodies, but qNAT can detect “Neutralizing Antibodies” which act as the special forces of the immune response, disarming the virus at just the right point before it can attack our cells. 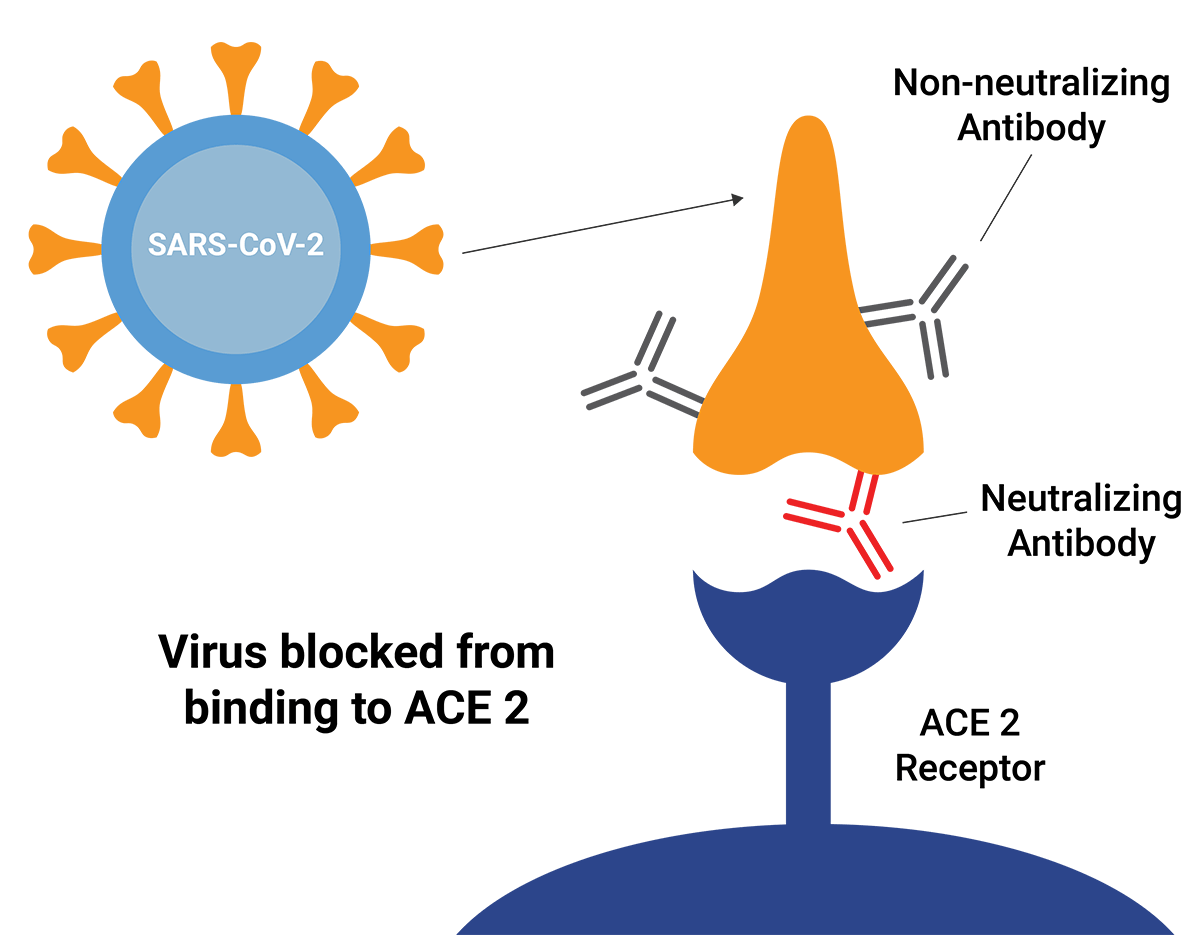 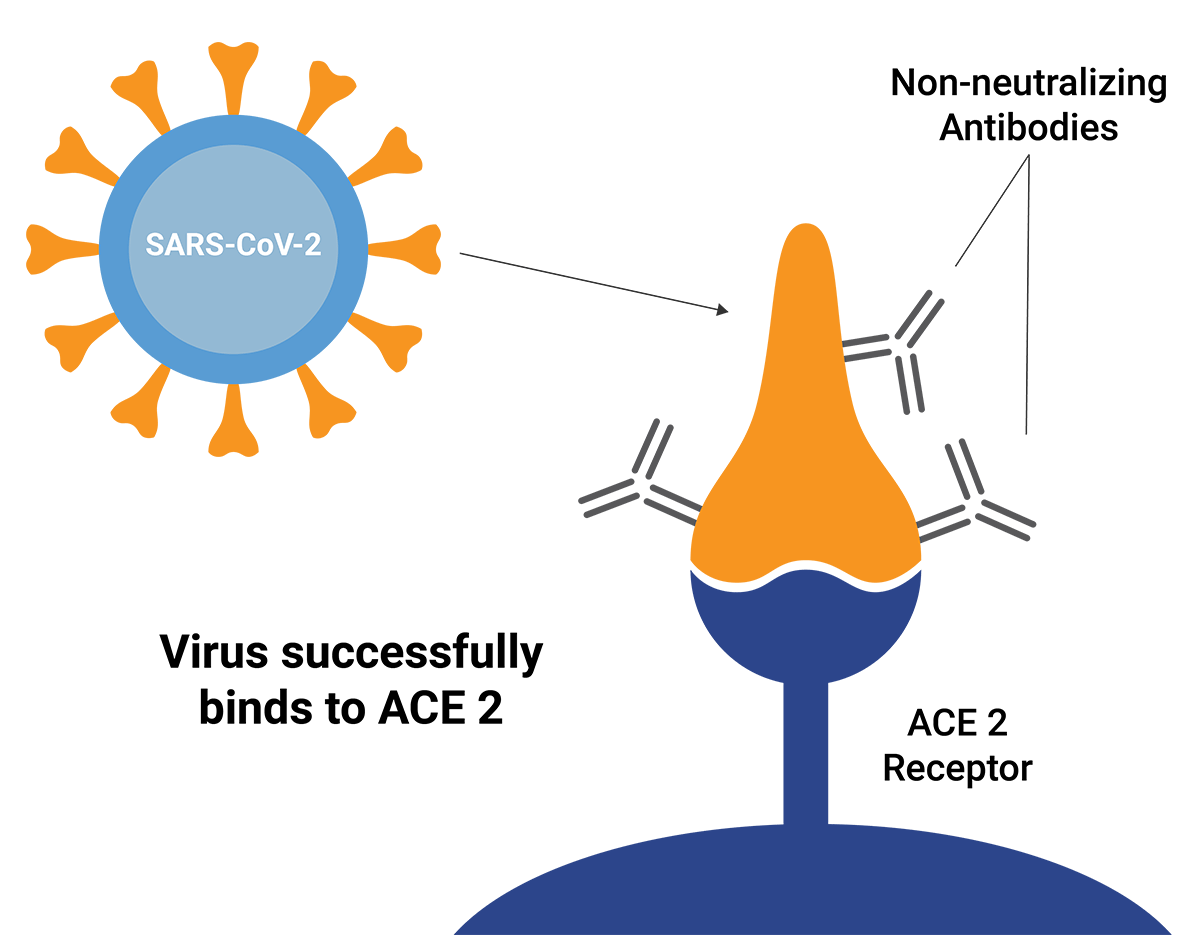 The qNAT report contains three important results to help you understand your overall protection against COVID-19.

A quantitative percentile determination of the quantity of virus neutralizing antibodies in a patient’s serum.

An exact titer value indicating the amount of antibodies in the blood. If the value exceeds 1500, the individual shows signs of virus neutralization.

Both the neutralizing activity and titer value determine the semi-quantitative qNAT score. If antibody activity is detected, the interpretation will indicate level of neutralization ranging from low to high.

The future of COVID-19 protection

Although SARS-CoV-2 infected individuals may have detectable antibodies present for several months following seroconversion and the temporal persistence of neutralization antibodies has been shown to decline, there is no evidence supporting their total duration. qNAT is intended for use as an aid in the identification, semi-quantification, and longitudinal monitoring of the neutralizing antibody response to SARS-CoV-2 post-infection and vaccination. This test was developed by GenScript and has been granted Emergency Use Authorization (EUA) by the FDA.

“Ultimately, neutralization assays are the gold standard for determining if a patient has effective antibodies and protective immunity against SARS-CoV-2.”

“Neutralizing antibodies are the gold standard for protective immunity.”

Promus Diagnostics is committed to providing the highest degree of test accuracy to our patients and business clients. Whether you’re an individual looking for a test, or a Fortune 500 company searching for an end-to-end COVID testing solution, Promus is here to help.